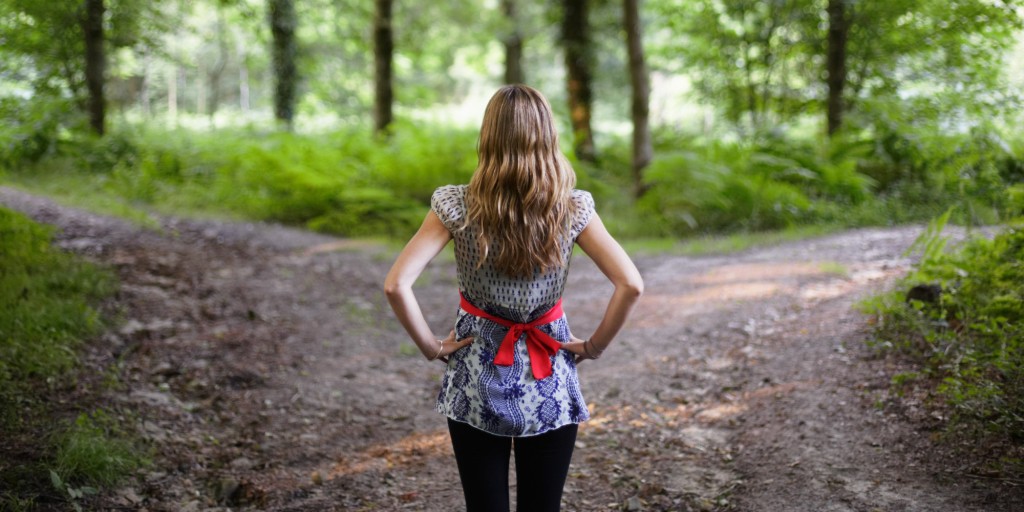 That’s a question a lot of authors ask themselves. Some start their story at the end, some in the middle, for my part, I will be less original and I will start from the beginning.

There is not a lot to say, just that one day I was struck by a story. I had been waiting a long time for that moment to happen and when it finally did, I knew it was it, there was no mistake. It was like love at first sight, it was right in front of me and I couldn’t let it go. The story was unwinding in my head and I had no other choice than to let it happen. It was the best thing I had experienced in my life, I was creating, giving birth to a story that was going to be carved in my heart forever.

I won’t lie it is a long process, having the idea is a great first step but it is just the first of many and many steps to come. It took me almost seven months to write the first line of the book but the moment I started writing I couldn’t stop. My imagination was on a free ride, my characters happy to be finally able to express themselves. The story had started and less than two months later, I was typing the famous “The End”.

I couldn’t believe it, I had done it, I had written the first draft of my first book… Wow! It was an accomplishment but I was only half way there… Now that I had written my book it couldn’t stay unread. What had started as a simple work on myself, a personal leisure, a true entertainment was becoming something else. Something had happened while I was writing this book: I had totally and utterly fallen in love with my characters, they had become a part of me and I couldn’t keep them just for myself, I had to show them to the world. They deserved to be known and I was going to employ myself and do my best to reach this goal.

That’s why I decided to self-publish my book, so people could meet my characters and story. This was my idea a few months back and it’s still what I am planning on doing today. I had to delay it a little but now I am back on track.

You are all probably wondering where I am today in my process? Well, I am waiting for my editor to finish reviewing the last edits I sent him.

Now that you know more, hop on, I am on my way to the bookshelf!